How to offer unwanted advice

Posted on November 10, 2013 by kellymarietheartist

While my partner and I were preparing to leave Australia, we were subjected to a lot of travel advice. Some of it was great, but it was also painful to sit through at times. Pretty much all of it was unasked for, and a lot of it unwanted. Experiences along the way with various folks made me grateful our plans were not immediately visible to total strangers (an example; being heavily pregnant). And while we appreciated our loved ones trying to prepare us for the big bad world outside of our island, a lot was lost in the delivery.

1. If you have something to say, don’t wait.

As an example: my partner and I were asked on the day we were preparing to fly out whether or not we had travel insurance. Even if we were so poorly prepared (NB: we were not), by that time, it was probably too late. Impart your pearls of wisdom with enough time to spare for the person receiving to respond to it if they need to.

I have linked a great article in the title which offers some pointers on talking to people during significant life events. It asks you to draw a circle with the person affected in the middle, and place a number of rings around the circle. Write in the names of people who are connected to the middle person in decreasing order of importance in the rings. Then, when you have anything to say, try to put comfort into the circle, as close as you can to the person experiencing stress. Experiencing stress from the situation yourself? Call a friend, who doesn’t know the person in the inner circle as well as you, and dump onto them. 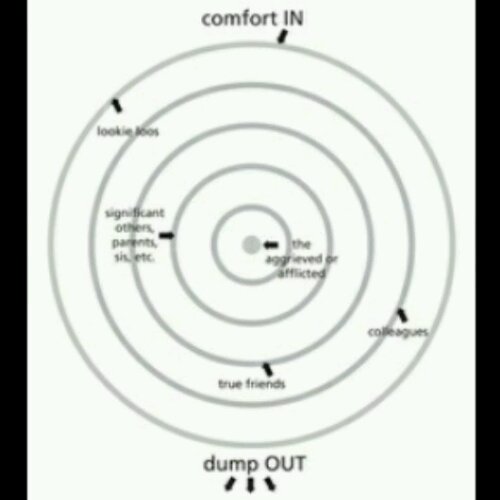 Moving countries is stressful, and I appreciated every time someone didn’t share their fears about my future, with me. I am still making more than enough on my own, thank you.

3. If the person you’re offering advice to mentions an idea you have not previously heard of, don’t be dismissive. This is called having a conversation.

A lot of the unwanted advice I was given was delivered loftily, from a worldly, what-would-you-know standpoint. At it’s best, it was still unwanted, unasked for advice. As a further insult, it often felt as though the advice-bearer, after asking a question, waited for me to finish speaking so they could say their piece, regardless of what I had just said.

Worst moment: sitting through another of these lectures when I mentioned a SmartTraveller tip the advice-bearer hadn’t heard of previously:
“It is a good idea to carry copies of your passport photo, so replacing your passport if it is lost or stolen is a little easier.”
There was a strange moment where I felt as though the advice I had was being dismissed out of hand, because it was previously unknown by the advice-bearer.

Something that I have been told repeatedly in the months leading up to this trip is “you don’t know what you don’t know,” which is true! But not knowing things is a two-way street. It is not so unbelievable that other people may know something you don’t. Which leads me to my next point…

4. You don’t know what they know already, and when your are the fifth person to offer that same titbit, it is boring.

Please don’t be surprised if they seem short with you at times. You are almost entirely ignorant of all the legwork they have already done, and it is coming across as patronising the little children. They are probably tired of crossing the same ground over and over, and just want you to talk about anything else that exists on the planet, past, present or future.

5. Trust that the fully functioning adult can ask for advice if they need it.

Please. This last point is about accidentally burning bridges. Who would you confide in more; a thoughtful listener who is responsive to your unique situation, or someone who just assumed things about your life and personality and spoke accordingly? When offering unasked-for, unwanted advice, consider that you may be alienating the very people you want to help. Leave the door open and let them know they can come to you at any time, judgement free.

Things have a tendency to fall into place regardless of the breath we spend on them. 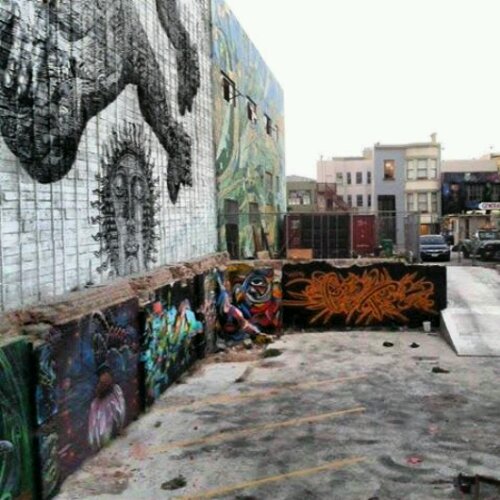